Staying ahead of threats to our national and personal security has never been so complex. As new technologies such as artificial intelligence develop exponentially, everyone from nation states to disgruntled teenagers are finding ways to take advantage of our vulnerabilities. While the threat from global powers such as Russia and China grab the headlines, we explore why security is no longer about pure military might.

While the UK’s exit from the EU and the threat from global powers such as Russia and China grab the headlines, security is no longer about pure military might. The weapons of today are data, cultural influence and public perception. Recently we’ve seen cybercrime and espionage groups, such as the Russian ‘Fancy Bear’ group, becoming increasingly sophisticated in exploiting security, and they are often linked to government intelligence. At the same time, social media platforms have shown their power in galvanising large social movements, such as Black Lives Matter and Extinction Rebellion, even taking some of the blame for facilitating President Trump’s incitement of discord and giving rise to riots at the US Capitol.

We talk to Major General Jonathan Shaw, army veteran and the UK’s first Head of Cybersecurity. He separates threats from hype and explores the part cyber plays in geopolitics while describing a model of leadership that’s far more progressive than many imagine.

Samantha Simmonds has been a journalist and broadcaster for more than 20 years – she is currently presenting on BBC World News where she covers international events of the day. She also presents Sunday Politics and has her own podcast, ‘It’s a Grown-Up Life’. She presented on Sky News for more than a decade anchoring coverage of some of the biggest stories of recent years. These included the murder of British MP Jo Cox, the EU referendum live from Gibraltar, several general elections and the terror attacks in Tunisia and Brussels. Samantha’s highlights while at Sky include presenting on location at Buckingham Palace for the Queens’s 90th Birthday, at the Olympic Park for the London 2012 opening ceremony, and presenting from outside Buckingham Palace during the royal wedding. 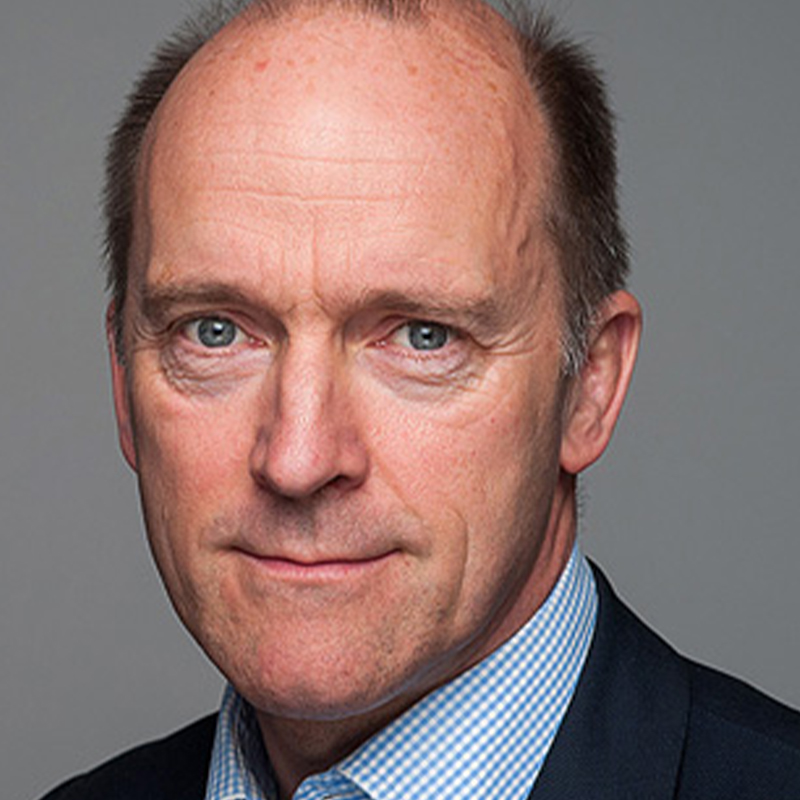 Major General Jonathan Shaw has 32 years of experience in the UK Army during which time he commanded on operations at every rank up to two star, in the Falklands, Bosnia, Kosovo, Iraq and Afghanistan. His last two jobs in the MOD were head of International Security Policy, then Global Risks, including being the first head of Cyber Security Policy for the MoD. He has a profound knowledge of the workings of Whitehall and international strategy and, having retired, in 2014 he wrote ‘Britain in a Perilous World; the SDSR we need’. Graduating from Oxford having read Politics and Philosophy, he joined the Parachute Regiment in 1981 and retired as its Colonel Commandant in 2012.

To ensure a smooth experience, we would be grateful if you could check your system in advance by clicking on the following test page:

If you have any issues accessing the link or content then this could be because your company firewall or content security systems have blocked access. Please ensure that you have whitelisted the following URLs with your IT department:

We recommend using any of the following internet browsers to watch the event:

If you are still having issues then please don't hesitate to get in contact by emailing events@sanlamfutureseries.co.uk and we will be happy to assist you.

Thank you for registering. You should receive an email confirmation shortly.

Sorry, there seems to have been an error. Please try again or email events@sanlamfutureseries.co.uk.

It appears you have already registered. If you would like to update your details, please email events@sanlamfutureseries.co.uk.
‹ › ×
We use cookies to ensure you get the best experience on our website.